Framing bias in decision-making entails how the way information is presented can be crucial in order to influence people to make a different decision or change a perspective, rendering wrongly framed information ineffective. The psychological experiments mentioned in this article explore the framing bias further. 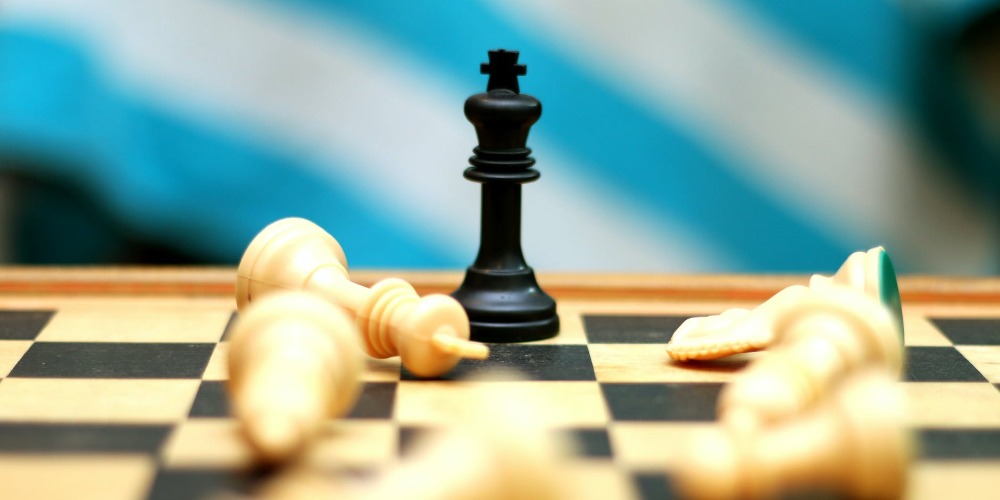 One of the first psychologists to explore the framing bias in decision-making were Amos Tversky and Daniel Kahneman. Their experiments were often quite simple yet fascinating. During them, Kahneman and Tversky asked people to imagine themselves in various hypothetical scenarios and make decisions. Below you will read about a few of them that are the most relevant in regards to the framing bias.

Over 300 participants were introduced to a hypothetical scenario where scientists had determined that a dangerous disease was expected to affect 600 people. Scientists proposed two plans to prevent the disease. Participants were split into two groups. In the first group, the plans focused on gains:

During this scenario, 72 percent of the participants choose plan A, which was the option with clear gains. Now let's look at the second group. Now the plans were focused on losses:

The second group acted in a completely different way. Merely changing the wording to focus on losses made the participants choose the riskier second option 78 percent of the time (compared to 28 percent in the first group that choose this option).

The results show how by framing the same problem differently while providing the same information, the outcomes can be changed dramatically.

The second experiment was a bit different. This time a group of 150 participants was asked to make 2 decisions instead of only showing one of the decisions to two groups. The first decision focused on gains and asked participants to choose between:

84 percent of the participants chose the first option, repeating the same behavior as in the previous experiment when evaluating gains. Now let's look at the second choice that the participants had to make:

This time 87 percent of the participants chose the riskier, second option which shows how we evaluate risk-taking based on if we are thinking about the decision as a potential gain or a potential loss.

3rd experiment: The use of certainty effect while framing choices

Certainty effect states that people value 100% certain outcomes significantly more than outcomes with a probability or range of options. That's what the third experiment is about. Over 150 participants had to make a choice:

Even though value-wise, the second option is way more profitable, the majority (78 percent) of the participants chose the first option. Let's not just write it off as the risk aversion due to possible gains. The second part of the experiment had people make a similar choice but this time, with no certain gains choice:

The results of the experiment show that we value certainty but when the odds are low, we tend to go for a higher risk and higher reward option which can be used while framing choices to influence people to choose one over the other.

Framing bias depends on various other psychological effects for its work. In this article, we explored how people choose a risk-free option when thinking about gains but when judging losses or low odds, the risk-taking approach becomes the most popular one. This indicates that framing the problem as gains or losses can influence the way people will react to it.

You can find out more about which cookies we are using or switch them off in settings.

This website uses cookies so that we can provide you with the best user experience possible. Cookie information is stored in your browser and performs functions such as recognising you when you return to our website and helping our team to understand which sections of the website you find most interesting and useful.

Strictly Necessary Cookie should be enabled at all times so that we can save your preferences for cookie settings.

If you disable this cookie, we will not be able to save your preferences. This means that every time you visit this website you will need to enable or disable cookies again.