The familiarity effect indicates that we value familiar people, places, and other things more positively than the ones that we are not familiar with. Various studies explore this effect by making people rate familiar and non-familiar objects in various situations. This article explores those studies. 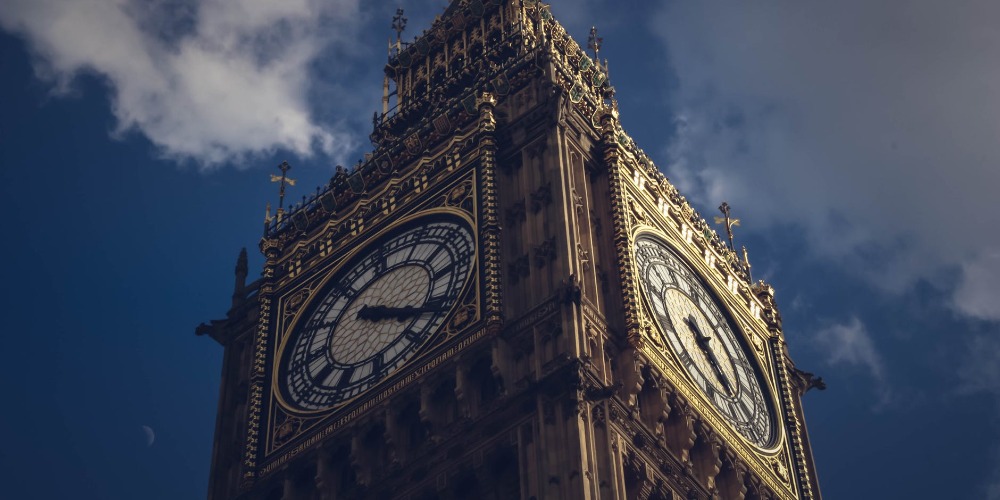 1st study: The longer it's shown - the more positively it gets rated

A study from 2016 explored the familiarity effect by studying how the time duration during which you are exposed to something (getting more familiar with it) affects how positively you rate it. During the study, over 200 participants had to rate Chinese ideographs (characters) that were shown to them for different periods of time:

The results of the study showed that participants rated familiar ideographs about 17 percent more positively compared to the ones that they had rated as not familiar.

This study establishes evidence that time alone during which you are exposed to something can make you rate it more positively compared to the other options due to the familiarity effect.

Another study explored the familiarity effect, this time in regards to its ability to influence our choices that are related to prices and odds. Over one hundred participants had to set a price on a bet in three different conditions to win 20 dollars:

The results of the study showed that:

Just being more familiar with one choice creates a biased effect that pushes us towards it, at least to some extent. These studies show that the familiarity effect can influence our opinions, decisions, and attitudes without us even noticing.

You can find out more about which cookies we are using or switch them off in settings.

This website uses cookies so that we can provide you with the best user experience possible. Cookie information is stored in your browser and performs functions such as recognising you when you return to our website and helping our team to understand which sections of the website you find most interesting and useful.

Strictly Necessary Cookie should be enabled at all times so that we can save your preferences for cookie settings.

If you disable this cookie, we will not be able to save your preferences. This means that every time you visit this website you will need to enable or disable cookies again.